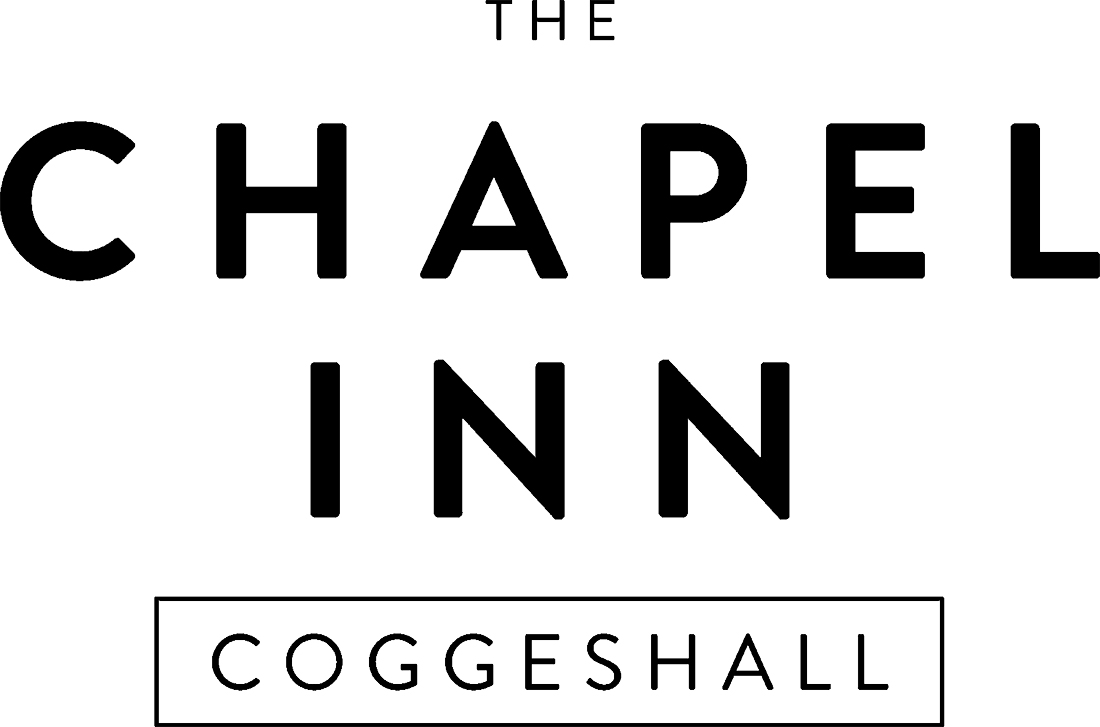 The Chapel Inn is an award winning local pub and restaurant in the middle of Coggeshall Village. Approaching Rabbit during 2016 to help establish themselves on social media following a rebrand; Rabbit initially discovered that although some elements of Social Media were being used, there wasn’t a plan or a strategy in place. Working with The Chapel’s calendar of forthcoming events, Rabbit developed a brand new contemporary social media plan, to raise awareness and create interest in special food and drink offerings, build buzz and excitement and drive ticket sales for individual events, and help cement the newly branded pub as a community hub in the centre of it’s village. Rabbit also filmed a video for one of the venue’s Club in a Pub nights to sit on their Facebook page, with more video projects currently in the pipeline for 2017….

Rabbit helped increase Facebook reach by 115% and engagements by 78% within the first week of working with The Chapel Inn. 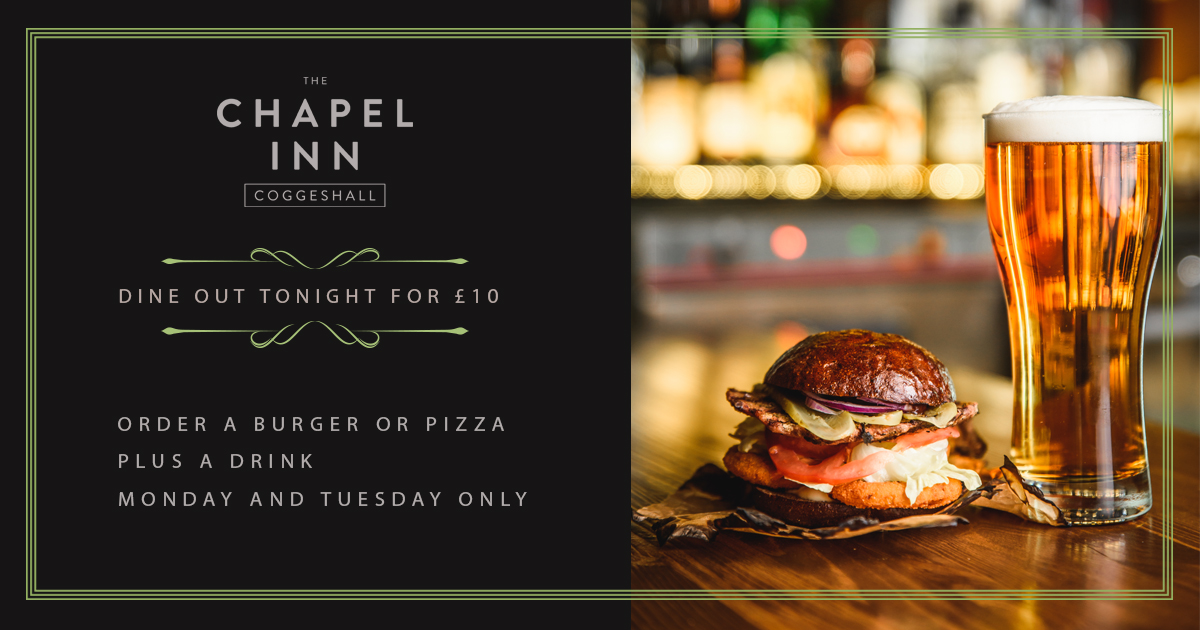 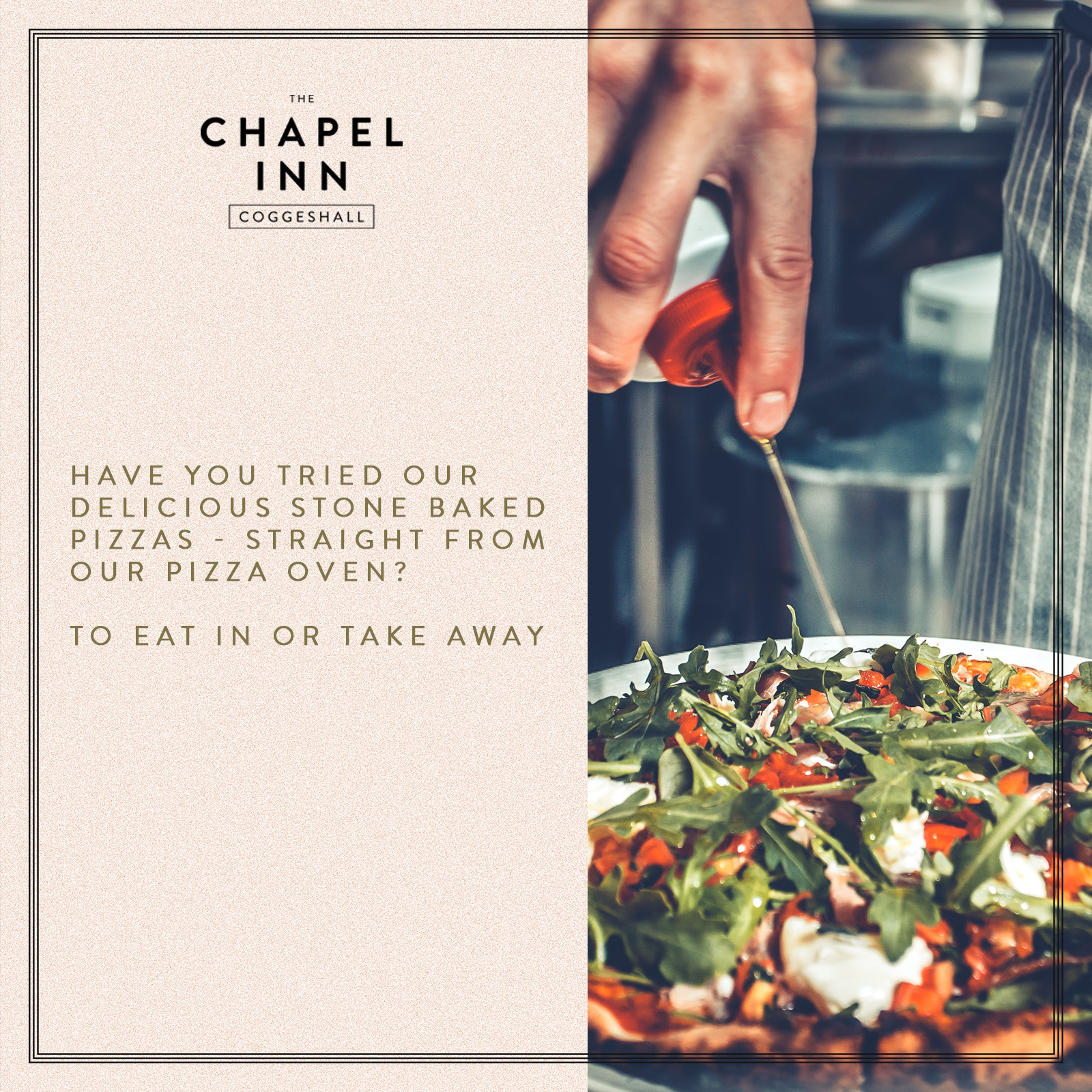 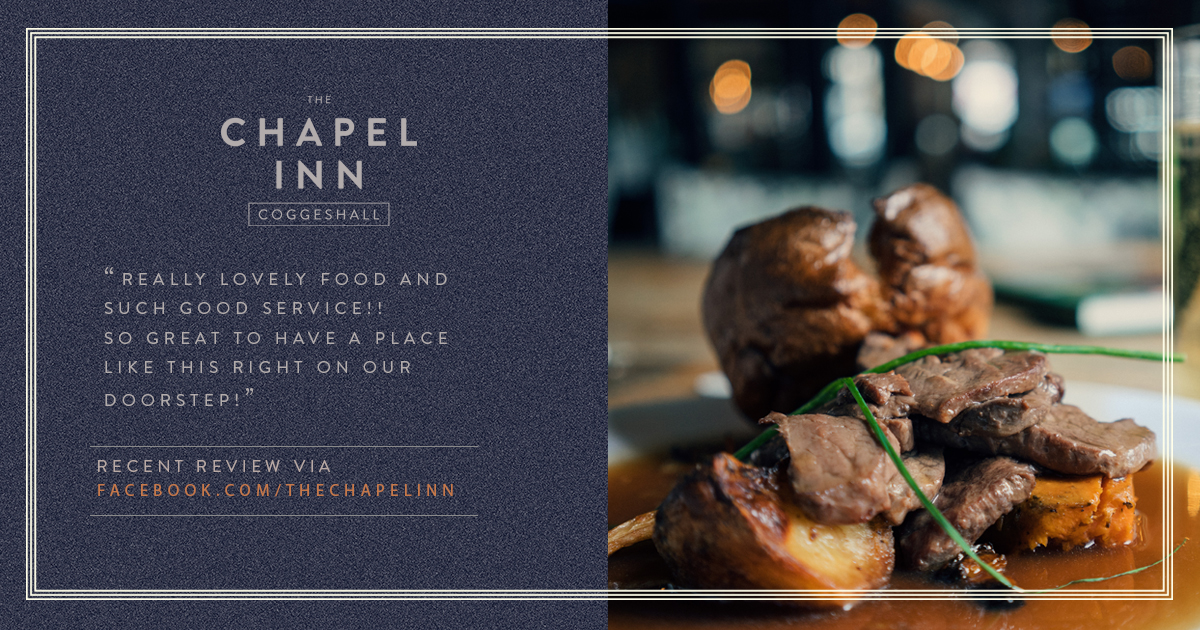 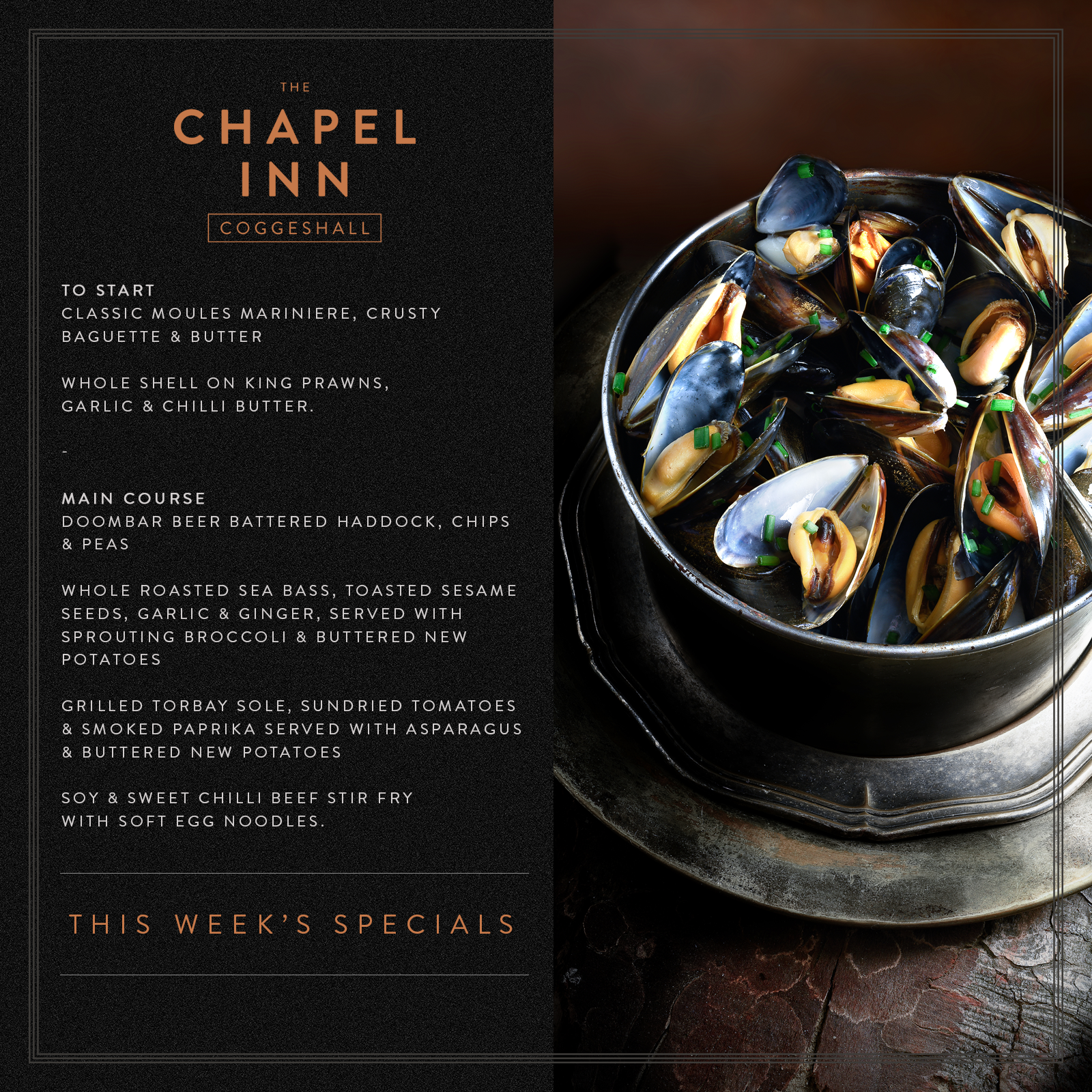